Phase I was a time of growth and recognition for the club. Within 3 seasons, the club grew from 2 to 13 teams. Not only was the skill level of the Junior Jammers teams increasing, but the number of players was as well. The Jammers vision was starting to bloom...

This is what "Jammers" is all about! 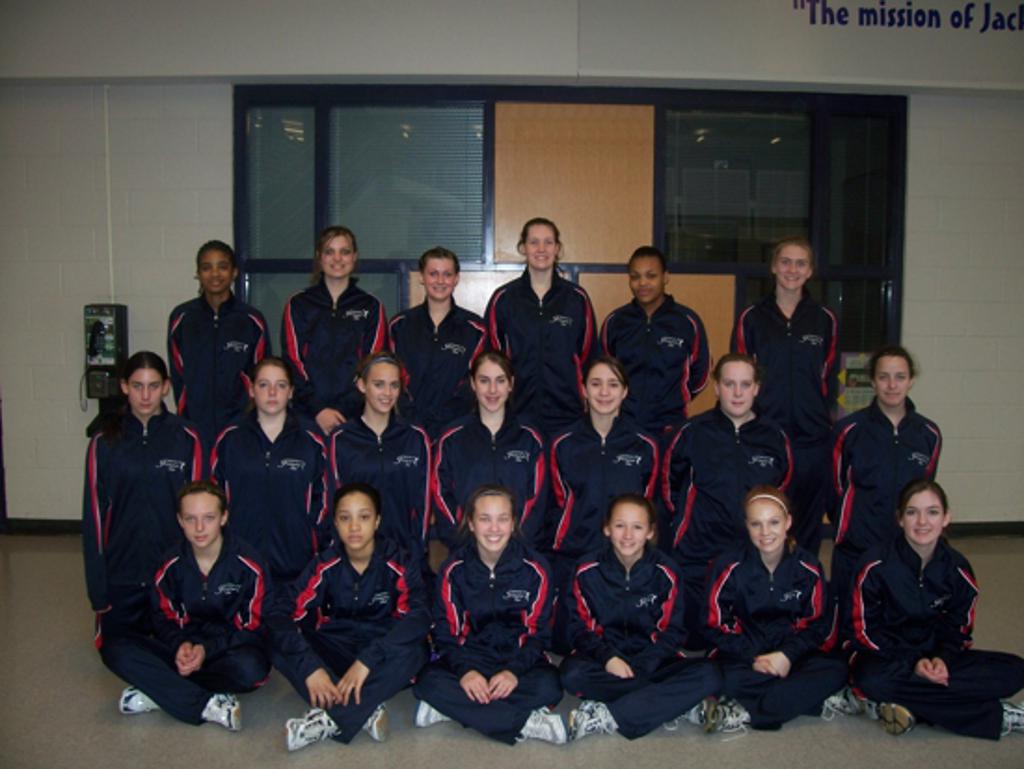 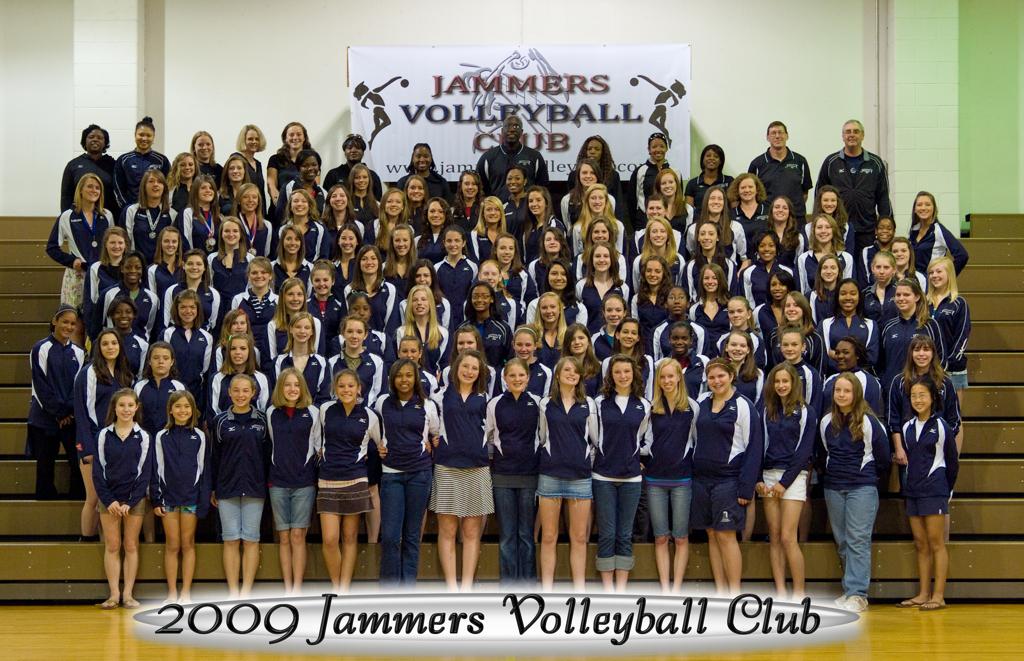 In the 2006-2007 season, Coach Hodge and club director Steve Rogers realized that it was becoming an established club in the Carolina Region and the North Durham area.

Seeing that the club was growing into something more than the original off-season training program, the club's two administrators began the process of establishing itself as a non-profit organization and incorporating JVC during the summer of 2007. JVC was recognized as a 501c3 non-profit organization, established the Megan Hodge Scholarship Program, and made equipment donations to the Riverside High School Volleyball program.

The following season, the club membership rose to 143 players and 13 teams, ranging from two 13s teams to a single 18s team. The 2008-2009 season was a milestone for Jammers VBC as it saw the creation of three Semi-National teams. These teams were able to play an expanded schedule and compete in additional multi-day, out-of-state tournaments.
In addition, the Jammers 17s Red team, coached by Mike Hodge, attended the Big South tournament in Atlanta, Ga. This is a National Qualifier event, featuring teams from around the country. After competing for three days, the 17s Red team garnered a respectable 37th place finish out of a 120+ team division.

For the 2009-2010 season, JVC was dedicated to implementing a strong program of fundamental training for its younger teams backed by consistent coaching methods across each age group.

“To uncover your true potential you must first find your own limits and then you have to have the courage to blow past them.”